Sublimation technology has entered China for about ten years. Sublimation printers are primarily instruments that transfer pigments onto a print medium by using thermal energy, which controls the color ratio and shade by varying the temperature of the semiconductor heating element.

For example, the card printer adopts this technology, which has the characteristics of continuous color gradation, so it performs quite well in the fidelity and reduction of images, and is especially suitable for printing of color photos. Compared with other printers, the sublimation printer has superior color expression and long-lasting advantages of printing. It has a unique charm on PVC card or photo paper. However, because of its advantages, the purchase price and printing cost are higher than other types of printers, the printing speed is slow, and the printing environment is high.

The dot matrix printer uses the 24 needles in the print head to hit the carbon paper to form a font. In use, the user can select multiple sheets according to the requirements. Generally, the commonly used multi-join paper has 2, 3, and 4 sheets. There are also 6 printer papers. Multi-link paper is printed in one time. Only the dot matrix printer can be completed quickly. Inkjet printers and laser printers cannot achieve multi-feed printing. 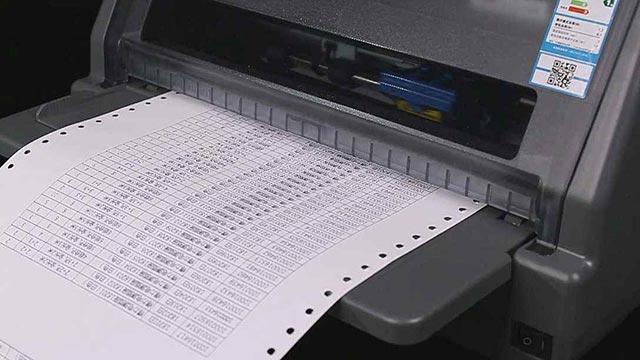 For a long time, dot matrix printers have occupied a very important position, and today it has gradually faded out of the mainstream stage of printers. It has the characteristics of low price, low printing cost, wide format printing, etc., but the shortcomings of low print quality and high noise make it unable to adapt to high quality, high speed commercial printing. At present, the dot matrix printer is rare in general office, mainly used for printing invoice reports and other bills; there is also a micro-needle printer, which is widely used in banks, supermarkets and other units. Nowadays, there are more needle printers on the market, such as Deli, Yingmei and Epson.

Laser printing technology first appeared in the 1960s and 1970s. The original laser printer used an electron-laser tube filled with helium-neon gas as a laser emitter, which was bulky. With the rapid maturity of laser printing technology, many technicians have designed semiconductor laser printers based on the technology of electrostatic copiers, combined with laser technology and computer technology. Compared with the dot matrix printer, the laser printer not only has good printing quality, fast output speed, extremely low noise, and high printing load, so it is quickly popularized and applied. However, the initial input cost of the laser printer is large, the price of the consumables is relatively high, the multi-layer copying is not possible, and the requirements for the printing medium are relatively high. At present, in the laser printer market, relatively famous brands include Hewlett-Packard, Epson, Canon, Lexmark, Samsung, Xerox, etc. Domestic Lenovo and Founder also have a certain market share.

The inkjet printer is realized by an ink cartridge, and the ink is passed through a nozzle to vaporize the ink to form a bubble under the action of a strong electric field, and spray it onto the surface of the output paper to form a pattern or a character. 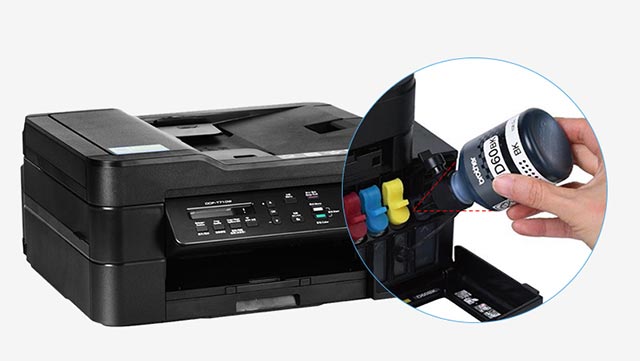 Inkjet printing technology appeared in the early 1980s. Inkjet printing is the process of jetting ink through a nozzle, intermittently or continuously onto a print medium to form text or images. The mechanical structure of the inkjet printer is relatively simple, the volume is light, the noise is low, the power consumption is small, and the printing quality is high; the disadvantage is that the cost of the consumables is high, there is no multi-layer rewriting ability, and the nozzle is easily blocked. Inkjet printers have now formed the Big Three in the field of printers with dot matrix printers and laser printers. Common brands in the inkjet printer market are Epson, Canon, HP, Lexmark and so on.

Other types of printers include LED, magnetic, ionic, and electrostatic printers. 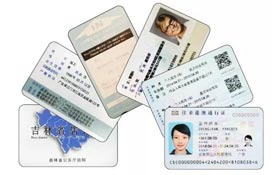 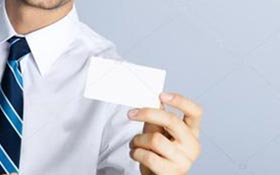 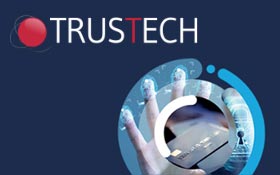 How to make RFID reader recognition rate up to 100%

Please leave your information here and we will be in touch with you shortly.
HQ Address: 3F,Block B,Tongxin Technology Building,No.6261 Baoan Avenue,Fuhai street,Baoan,Shenzhen,Guangdong,P.R.C 518103